The Difference Between Abel and Cain 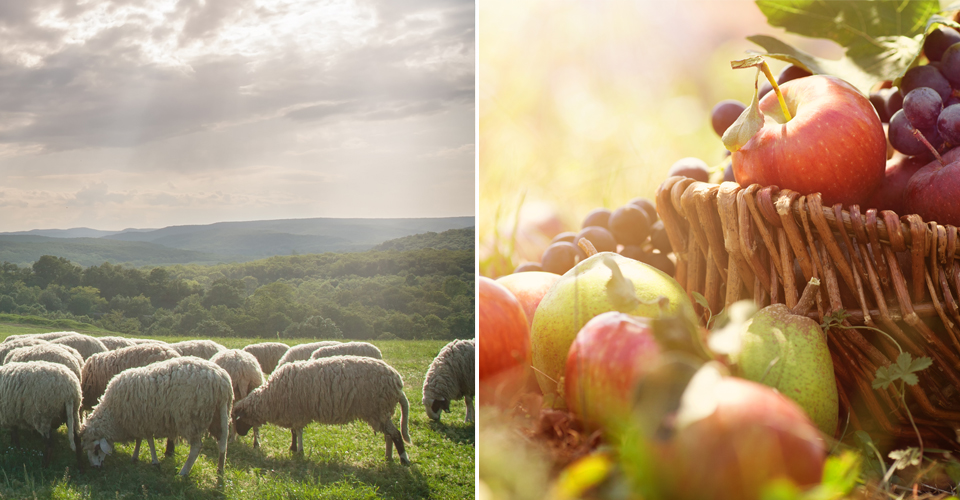 In the process of time, it came to pass that Cain brought an offering of the fruit of the ground to the Lord. Abel also brought of the firstborn of his flock and of their fat. And the Lord respected Abel and his offering, but He did not respect Cain and his offering. Genesis 4:3-5

This is a very deep and important question to ask. The answer comes when you look at HOW Abel presented his offering. He had a very detailed criteria when preparing his offering. He went to his flocks and was careful to choose the fattest animal, and the best. So he was presenting to God a “clean” animal. And the animal that was valuable to him.

On the other hand, his brother just gathered some fruits and vegetables and presented them to God. Adam, Eve nor Abel knew that Cain was presenting leftovers to God… But God knew. He knows when we are presenting leftovers to Him. He sees when we present to Him, just ANY type of offering. God sees and He knows. And when He sees this attitude, He will not accept it.

When God sees that we pray anyhow, come to church anyhow, fast anyhow, give the tithe anyhow… God CANNOT accept that. That’s why we’ve seen the same distinction between the righteous and the wicked… pastors and pastors, assistants and assistants, members and members.

Some people come to church and quickly their life changes, while others come for months or even years and see no results. Nothing is changing in their life because their offering has no quality (details/preparation).

When God looks from heaven and He sees on the Altar the best offering and sees that it was prepared with respect, devotion, and love… God does respect and accepts that offering. And the giver’s life is blessed.