The Deceiver Gets Deceived 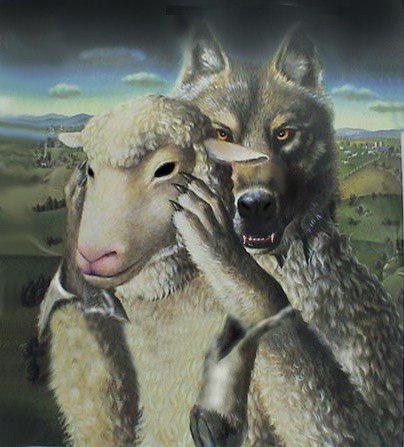 I’m sure that we’ve all heard the expression, “what goes around, comes around”. And you have most likely seen the reality of it in many lives. A person lies on someone to get them fired from a job, hoping that it will lead to them being promoted; only to end up getting fired themself. Another person goes behind the back of a married woman and cheats with her husband. After a while, he leaves his wife for her, but in the end, he leaves her for another woman. Honestly, there are so many examples of this that it would take a book to list them all!

Even in the Bible, we see examples of the deceiver is deceived. For example, Jacob deceived his way into getting his bothers birthright. At first, it didn’t seem to have great consequences. But down the line, he was deceived over and over again. He worked seven years to marry the woman he loved, only to be deceived on the wedding night and given someone he didn’t want. Then he worked seven more years to get the one he actually wanted. Besides that, during twenty years his boss changed his salary ten different times. And I’m not talking about raises, I’m talking about taking advantage.

It got to the point that Jacob said,

Thus I have been in your house twenty years; I served you fourteen years for your two daughters, and six years for your flock, and you have changed my wages ten times.

As you observe Jacobs’s life, you began to see that it is true, that what goes around really does come back around. And it is no different in the life of those who serve God (or at least say they do). If you serve Him faithfully and do the things that He says to do and requires of you, then you will be blessed and secure. But if you try to deceive Him (which no one can do), you will see that disaster and destruction will come your way. Not because God hates you or wants to hurt you… but because He is just and fair and can not reward disobedience.