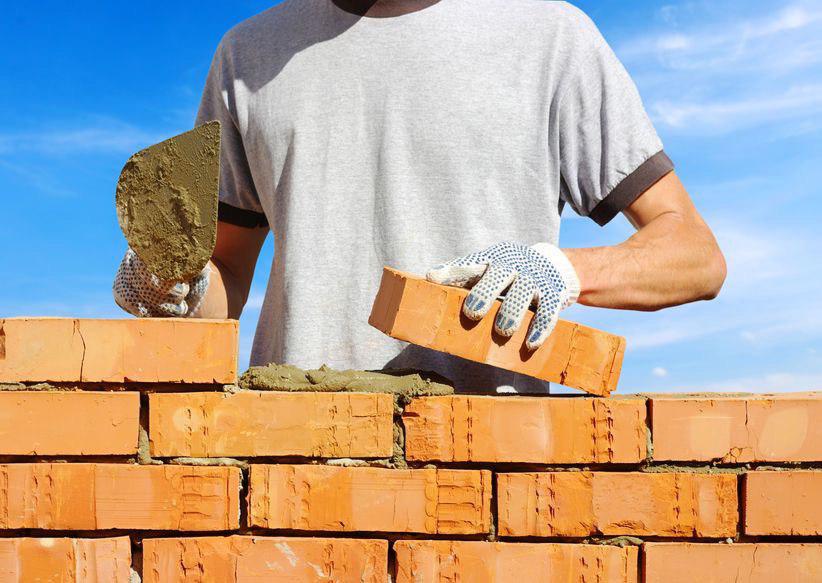 If you drive through a rundown neighborhood and you look at a house that is dilapidated and broken down, it’s easy to think that is could never be useful for anything or anyone again. But if a master builder took that same house and invested in it and reconstructed it, he could make it even better than was before.

That’s why God used the example in Bible about the latter temple being greater than the former. He says,

‘The glory of this latter temple shall be greater than the former,’ says the Lord of hosts. Haggai 2:9

The “temple” in this scenario is your life. Even though your life may be torn down and seem useless at the moment, God (who is the Master Builder) can come and make something beautiful out of your life.

God wants to take your broken life and reconstruct it and make it new. But for Him to do it, you have to be willing to tear down the broken house (the dirty life) and allow Him to mold you.

He wants to put His Spirit in you and make your new life so much better than the old one was. He just needs you to surrender to Him and let Him rebuild you.