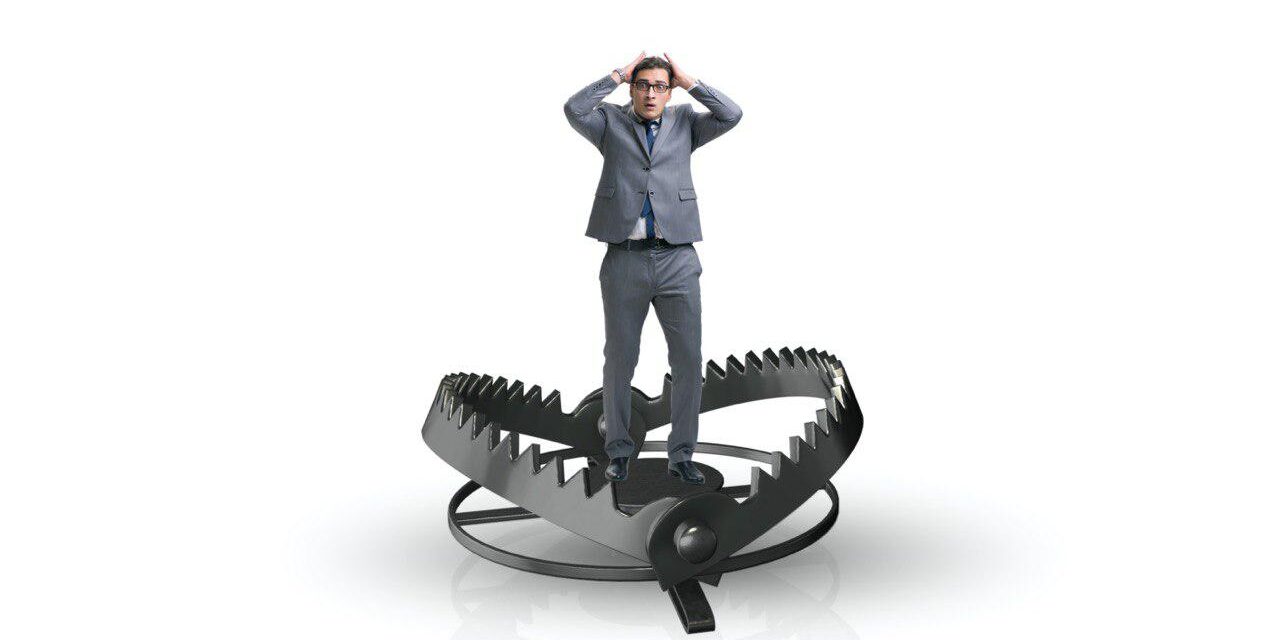 We all know someone who likes to make plans for everything in life. Some make plans for their own life, to succeed in their career, to get married and have a family, etc. But what about those who make evil plans?

Joseph was a God-fearing man, and the people around him made evil plans against his life. He was sold into slavery by his brothers and was later thrown into prison for a crime he did not even commit. But through it all, God was with him and He frustrated the plans of Joseph’s enemies.

At this very moment, perhaps there are people planning evil against you. Perhaps they are speaking bad things against you while you are reading this, finding ways to plan your downfall. However, God’s plans are higher than man’s plans. Let us see what He plans for those who are with Him,

“For I know the thoughts that I think toward you, says the LORD, thoughts of peace and not of evil, to give you a future and a hope.” (Jeremiah 29:11)

What was Joseph’s secret? With all the evil plans against his life, he was not supposed to end up where he did – becoming the governor of all of Egypt. His secret was simple, he feared God. In moments where no one was around to see him, he knew that God was seeing him. God was with Joseph because he was first with Him!

Who are you when no one is looking? Only you know deep down whether you fear God or not. If you are sincere and recognize who you are before God, there is hope for you. When you return to God, He returns to you and His plans become a reality in your life.