Your way or God’s way? 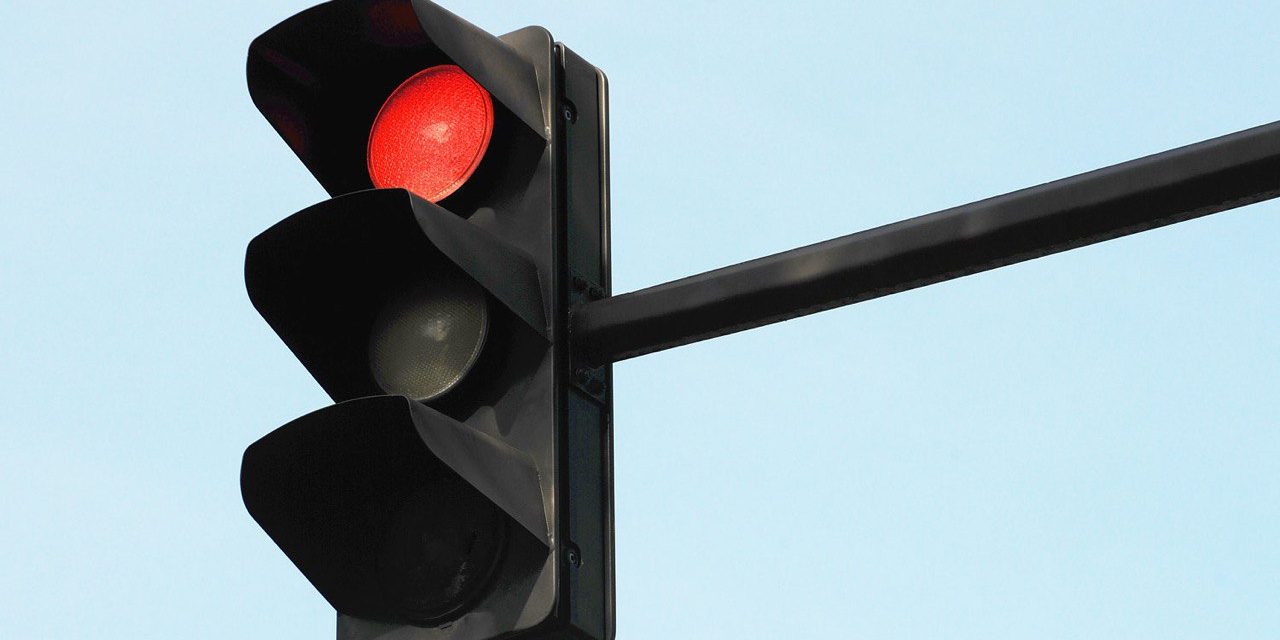 We all know that the red light means for you to stop. But you don’t want to stop, because you are in a rush and need to get somewhere quickly.

You have a choice to make, and it’s your decision to take. You can either stop, regardless of how much you are in a rush, or you can break the law and run the red light. If you stop, you aren’t doing what you want, but you are obeying the law. If you run the red light, you aren’t obeying the law because you made your own decision. Whatever decision you make, there will be consequences. Running the red light can cause you to get into an accident, and if someone gets hurt or killed it will be all because of the poor decision that was made by you and only you!

You will always be between two options…Your way or God’s way. Most people despise God’s way to do their own way. To do what is in their own mind, and to make their own decisions. But at the end of the day, that always gets them into problems.

If God’s way is wrong and your way is right, then at this point you should have the life that you’ve always dreamed of. Right?

Most criminals only realize what they were doing is wrong, after they get locked up. Before getting caught, while they were out there free and doing wrong. Of course, part of them knew what they were doing was wrong. However, they chose to continue on that path. On one side they would hear that voice telling them “don’t do it, do what’s right”. But they chose wrong and they are the ones who are suffering the consequences. When a person does whatever they feel like doing… when they listen to their own feelings and emotions, later on in life they will suffer.

“For My thoughts are not your thoughts,
Nor are your ways My ways,” says the Lord.

Each of us has to choose whose ways we will follow and obey. Ours or God’s.

May the God of the Bible bless all of you!