“My life is trash” 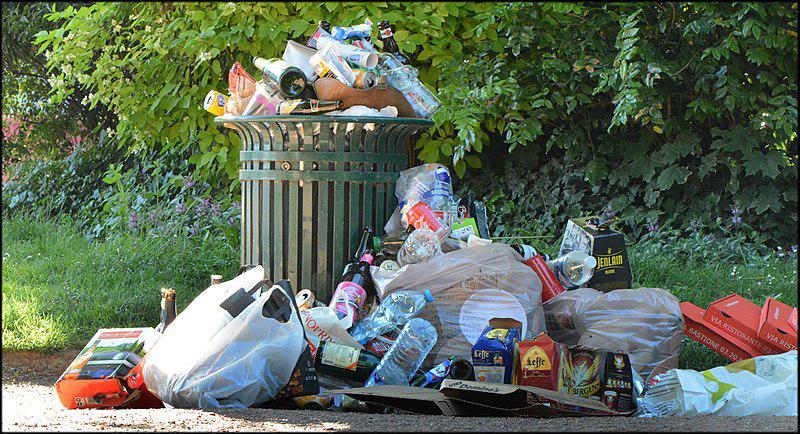 Even if that’s how you feel, just don’t throw your life away. Why not take this life that feels like trash and give it to God as a sacrifice. I mean, put yourself at God’s mercy. Give up what you value most for the sake of seeing His promise in your life.

Abraham had most of the things that he needed in life. But there was something that had him very frustrated. And when he spoke to God, he made it crystal clear just how frustrated he was. He said,

“Lord God, what will You give me, seeing I go childless…” Genesis 15:2

God had just spoken a beautiful promise to him, but he was revolted at the fact that his life was incomplete. So he made it clear that the situation he was in was trash. He asked God, “what will you give me”? He knew what he wanted and wasn’t content with not having it.

And Abraham did receive everything that he dreamed of. But do you know why? Because he didn’t only complain to God about his trashy life, he obeyed what God told him to do to change that life of trash to a life of gems. He sacrificed all of his valuables, then later on he sacrificed animals, and later still he offered his beloved son Isaac as a sacrifice.

So we see clearly that the secret to Abrahams success and exiting a life of trash was not simply complaining, but was the action of sacrifice that followed. And if you are willing to live a life from sacrifice to sacrifice then God is willing to give you a new story.

That’s what the Campaign of Israel is all about. You make your complaint to God about the life of trash. But you follow you words with actions of sacrifice, in order for God to see how serious you are about wanting this change. The secret is in the sacrifice.