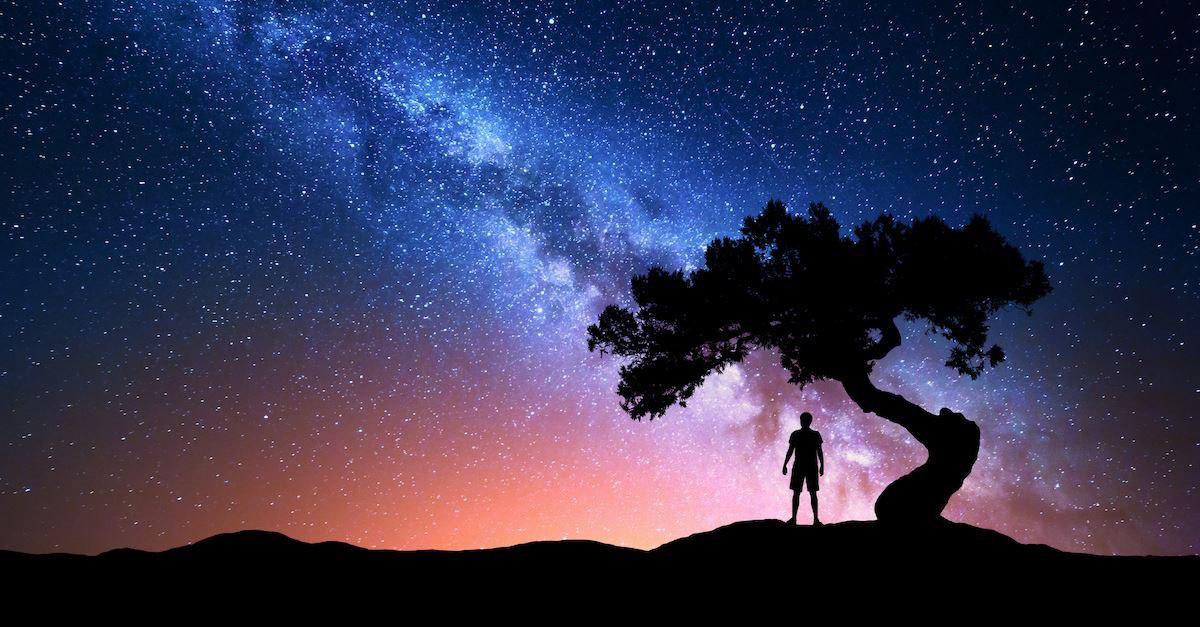 Have you ever received a complement that didn’t make you feel better at all? It’s like on a day that you are feeling horrible because of the flu. You have a headache, you feel tired, you are sneezing and your nose it running, and you don’t even want to talk to anyone. Then a person comes up to you and says, “hey, your hair looks nice today”. Your thought in that moment is that you could care less about your hair, you just want to feel better.

There are times when a pleasant word feels really good, but there are other times when it should not be enough. For example in the Bible, there is the case of Gideon, who the Lord appeared to and gave a great compliment. Actually it was a declaration. But Gideon was so sick and tired of his situation, that the words had no effect on him. It says,

And the Angel of the Lord appeared to him, and said to him, “The Lord is with you, you mighty man of valor!”

Now for most people that would be enough! They would say, “wow, God is with me. I feel so happy now”. But is that enough? Is it enough to just hear the words, “God is with you”, or do you want to see His power in your life?

Intelligent faith (a faith that truly thinks about the Word of God and expects it to happen) demands results. It can not accept a mediocre so so life. It wants the fulfillment of Gods Word. And it fights to see it come to pass. Even if that means speaking boldly to God and reminding Him of His promises.

The funny thing is, God actually loves when people do that. It’s the best way to show real faith. When you say, “Lord Jesus, this is written in your word, so it has to come true in my life”. You are saying to the Lord that you believe so much in what is written that you can’t imagine it not happening. That’s real faith. And that faith will be rewarded.