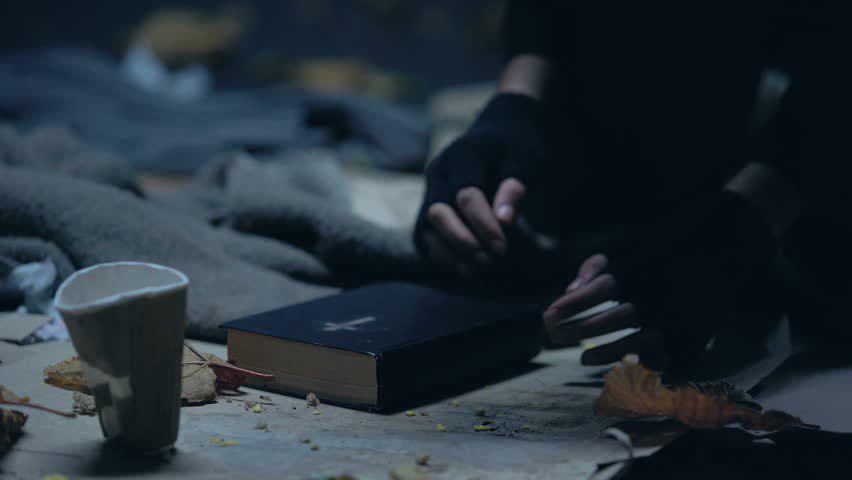 Can you imagine a judge getting caught doing an armed robbery? No one would ever expect that. A judge has to know the law well and have a clean record, so anyone would expect that he would never be involved in criminal activity. And if he was caught in a criminal act, he would no longer be fit to serve as a judge. Anyone would agree with that, because they would say, “how can you know the law and teach the law and not live by the law?”

The Bible is the law of God. It is the Living Word of God that has the power to bring great changes into anyones life, who chooses to trust and live according to it. But just knowing the letters written in it, will not change your life. There are many who are homeless and begging food, but know the Bible backwards and forwards and can quote scriptures and verse better than a pastor. Nevertheless, they do not put into practice what they read. They do not take a bold stance and determine that what is written has to become reality in their life. And because of this knowledge without practice, they see no results at all.

God is not looking for more people to simply say, “I know the Bible!” God is looking for those who live by what is written and obey it. That’s why the Book of James says,

But be doers of the word, and not hearers only, deceiving yourselves.

When you simply hear the Word, but don’t practice it, you are only deceiving yourself. The Word of God is full of power and everything written is able to come to pass in your life. But you have to believe in it as what it is, and act on it with total faith and obedience. No matter the cost, no matter how hard. Live a life as a living sacrifice in submission to His Word and God will make the promises written in it be fulfilled in your life.