Come into the Ark 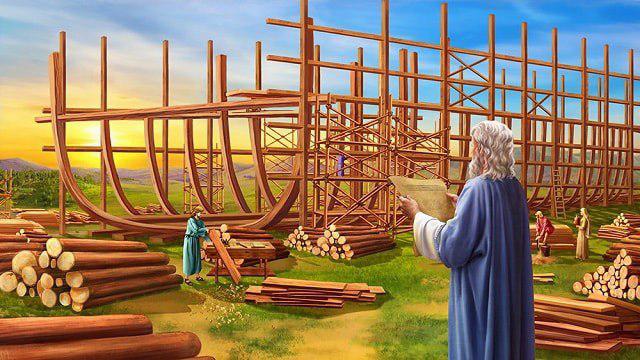 Any parent feels happy when their child obeys them. And in the same way, any parent feels upset when the child disobeys them. If you make a promise to your child that if they do a certain thing then you would reward them… as long as they follow through and do what was instructed, you would be happy to reward them as you promised.

This is what happened with Noah. God decided to destroy the world and start over because it had become too corrupt. But Noah and his family were not like the rest of the people of the earth… especially Noah. Noah was a man that obeyed God. He obeyed to the point that he was the only one (along with his family) that God saved when He destroyed the earth with the flood.

Noah was a man willing to sacrifice and follow God’s instructions to a T. He sacrificed nearly 100 years building the Ark in order to save him and his family. Look how far he was willing to go for his family!

After God saw his obedience and willingness to sacrifice, God spoke these words to him;

Then the Lord said to Noah, “Come into the ark, you and all your household, because I have seen that you are righteous before Me in this generation. Genesis 7:1

“Come into the ark” meant, “join Me inside”. God did not say, “Go into the ark”… He said, “Come in…” meaning He was already inside.

When a person obeys God one hundred percent, no matter how much it cost or what He asks of them… He will be with them and their family and save them from the “floods” of the earth. But the requirement is obedience and sacrifice. That’s what saved Noah. 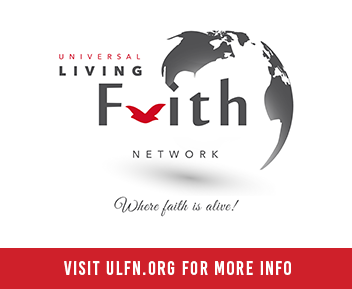